The avifauna of Arkansas includes slightly over 400 species, including over forty that have been extirpated (no longer occur) in the state, are extinct, or are rare vagrant birds. Arkansas has around 350 species. 145 bird species nest in the state. Others nest north of Arkansas and winter here or travel through in the spring and fall on their way north or south. Arkansas’ state bird since 1929 is the Northern Mockingbird as well.

Because Arkansas is in the heart of North America’s eastern deciduous forest, its avifauna is characteristic of the region. Several species prefer warmer, drier, less-forested areas in the southwest. Due to land development and/or climate change, some of these southwest birds have grown increasingly prevalent in Arkansas.

According to official data, over 350 bird species nests in Arkansas on a seasonal basis — some are visible throughout the year, while others arrive only during particular months. Among them is a variety of bird of prey species, including hawks, eagles, kites, harriers, and Old-World vultures.

Fortunately, this list of Arkansas birds can aid in their identification. 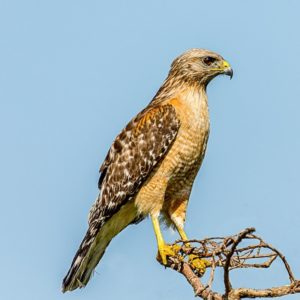 Arkansas is often regarded as the mecca of late winter eagle watching, owing mostly to the state’s numerous big and open winter waterways. Bald Eagles are primarily fish eaters, and Arkansas lakes provide them with the food they crave.

Once considered endangered, the Bald Eagle has made a remarkable recovery, nesting along rivers and lake beaches throughout the state. Our national insignia can now be found in dozens of locations around Arkansas, most notably along the shores of lakes and rivers.

Discover some of the greatest birds in Arkansas for identifying Eagles.

Arkansas offers a diversified habitat with over 600,000 acres of lakes, ranging from gorgeous hot springs, rivers, and lakes to forests, swamps, prairies, suburbs, and urban regions. With such open space, it is a perfect habitat for a variety of bird species, particularly owls.

Continue reading to learn more about these enthralling creatures!

Arkansas, well-known for its abundance of parks and wilderness areas, as well as terrain that includes mountains, rivers, and hot springs, is home to a variety of indigenous bird species.

Therefore, if you’re interested in doing some backyard birding, continue reading to learn how to recognize birds in Arkansas and how to attract more birds to your yard. 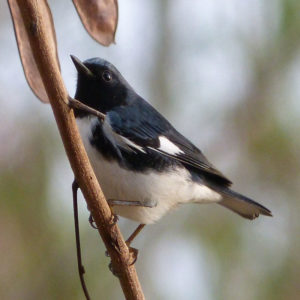 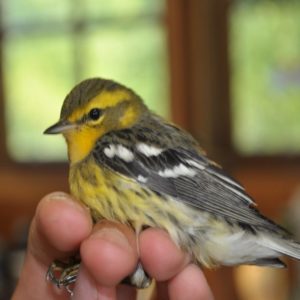 The popularity of woodpeckers is partly due to their preference for dwelling in and around residential areas. Arkansas woodpeckers follow a pattern similar to that of other woodpecker populations in the southern states. There are eight species present, representing each of the five native woodpecker genera.

Arkansas also claims to be the home of the Ivory-billed Woodpecker, following a media frenzy over a possible sighting.

Take a trip in the woods, keeping an eye out for and listening for woodpeckers. 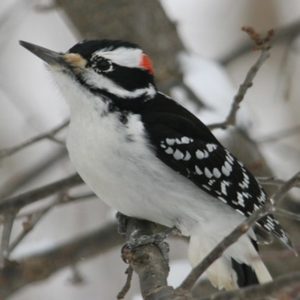 Numerous species have been spotted along the river and in adjoining refuges and parks, establishing the area as a hotspot.

The following is a list of other birds found in Arkansas. The birds are illustrated and labeled with their bird identifiers. Whether you’re seeking brown birds or more colorful birds, the list below is certain to have them. 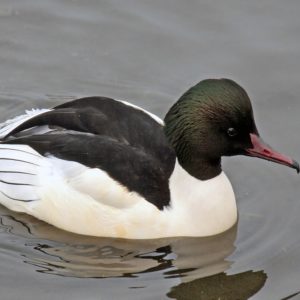 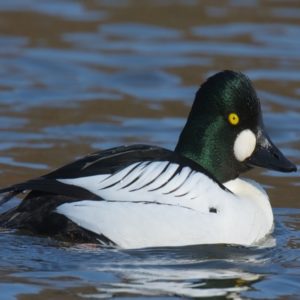 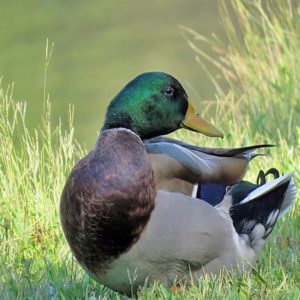 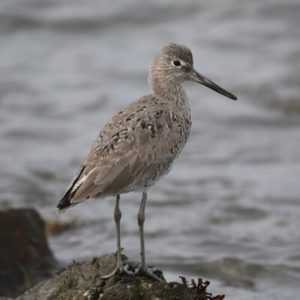 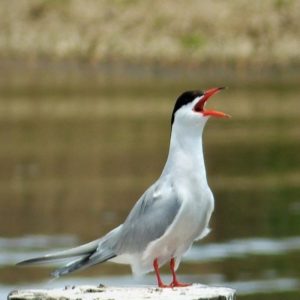 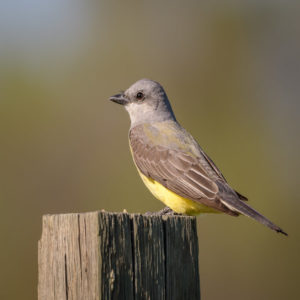 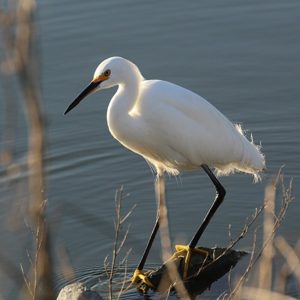 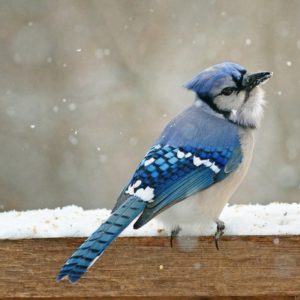 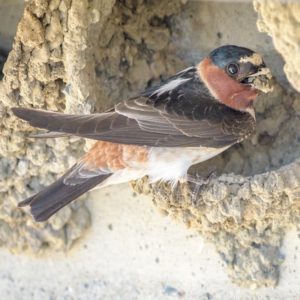 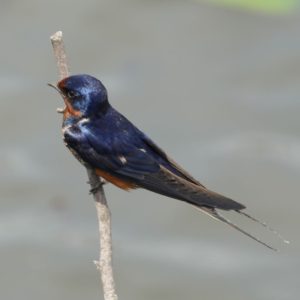 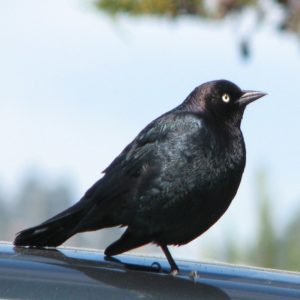 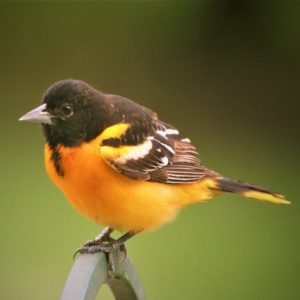 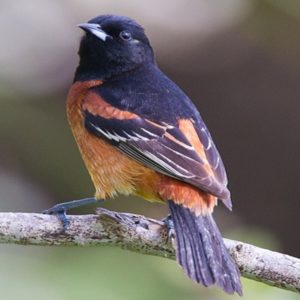 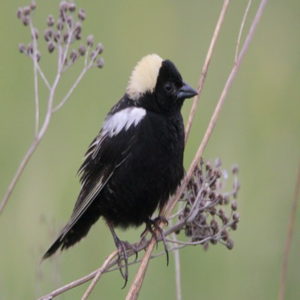 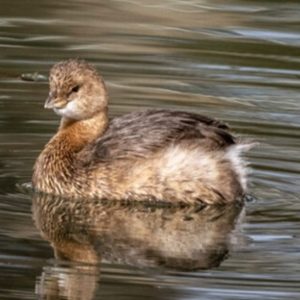 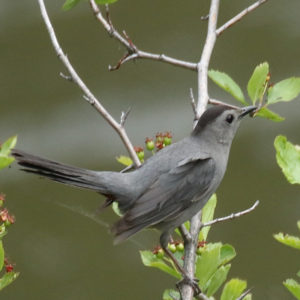 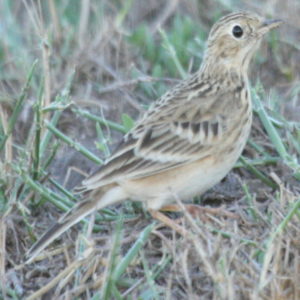 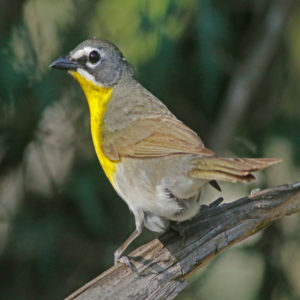 If you have encountered a bird in Arkansas that is not yet on our list or that you cannot identify yourself, we’ll be happy to identify it for you. Simply take a picture of it and upload your picture, a quick description and the U.S. state where it was found here on our bird identification page.