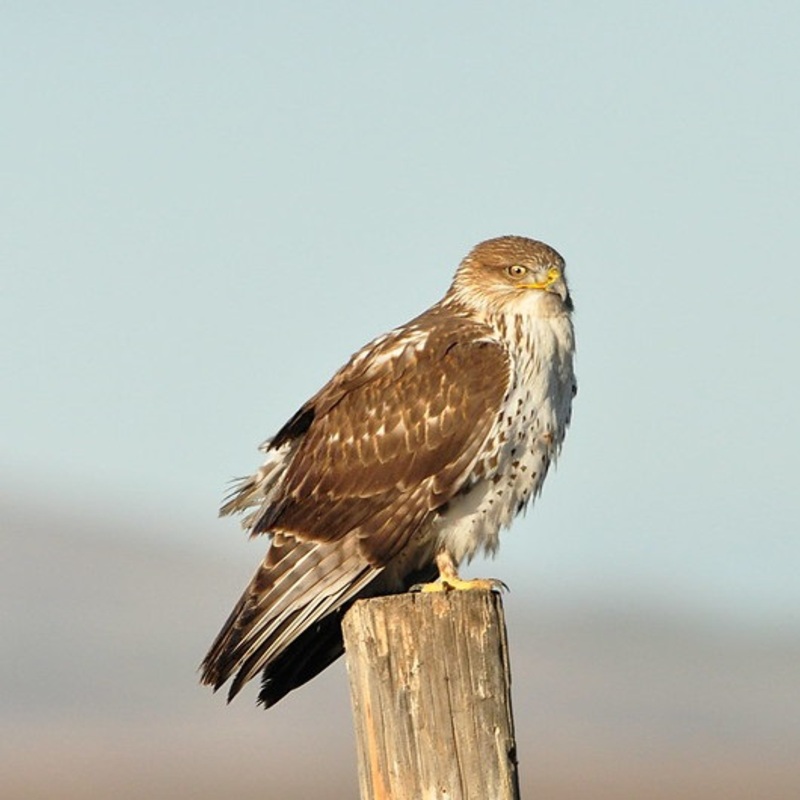 The Cooper’s hawk, known to be Accipiter cooperii, is a medium-sized hawk found in southern Canada and Mexico. This species is of the Accipiter genus, which is the most diversified of the diurnal raptor genera. The male is smaller than the female in many raptors. That east of the Mississippi tends to be bigger than birds west of it. It’s easy to confuse it with the Sharp-shinned hawk.

Adult Cooper’s hawks have a dark blackish head with a paler nape. They have a blue-gray back and a tail with black stripes and a white band at the tip. It has a long barred tail and small, rounded wings.

This hawk’s eyes, like other predatory birds, look forward, providing it superb depth perception while hunting and catching prey. The hooked bill is designed to rip prey flesh. Cooper’s hawks have quick wingbeats and can fly through densely forested environments.

Cooper’s hawks prey on birds and small animals. They also eat reptiles and amphibians. Cooper’s hawks hunt by hiding and watching for prey. They swoop down and capture their victim when they are unaware of their presence. Red-winged Blackbird, Eastern Chipmunk, and Squirrel are common Cooper’s hawk prey. Their small, rounded wings make them good flyers in thick forests.

Cooper’s hawks like deciduous and mixed woods, as well as open woodland habitats such as woodlots, riparian woodlands, and semiarid woodlands in the southwest.

Distribution of the Cooper’s hawk in the USA