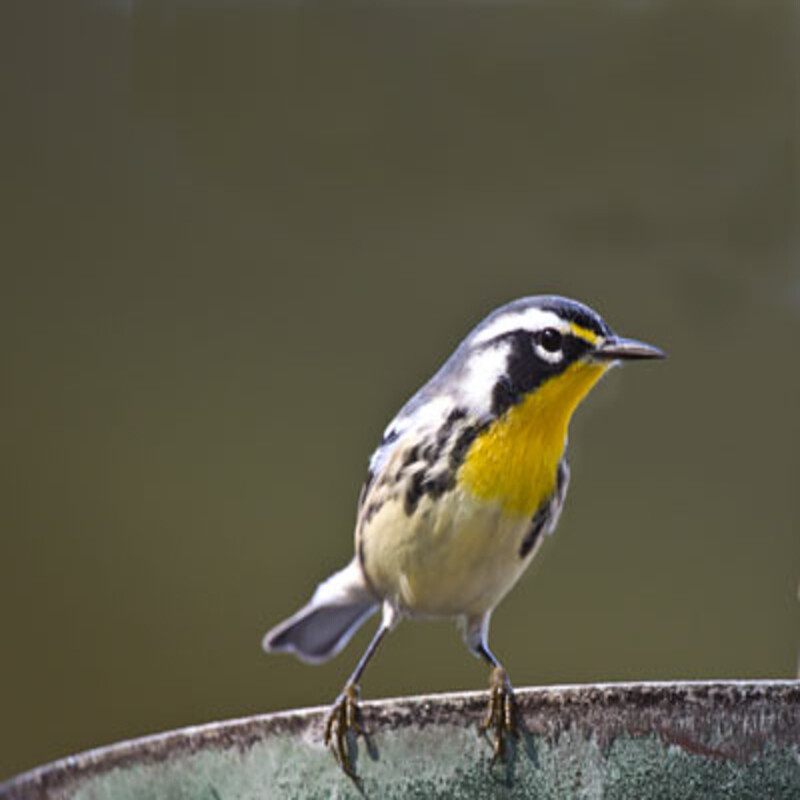 Yellow-throated warblers (Setophaga dominica) are a small migratory songbirds found in temperate North America. It is a member of the family of New World warblers (Parulidae).

Although they are insectivorous, they will consume a significant amount of berries and nectar outside of the breeding season.

They nest in sycamores, high in the tree and far out on the limbs. They nest in cypress swamps and southern pine forests throughout the rest of their habitat.

Each year, a large number of warblers migrate from South America to Canada, although Yellow-throated Warblers are almost completely sedentary in comparison. They nest further south than other warblers, spend their winters further north, and are year-round residents in portions of the southern United States.

Distribution of the Yellow-Throated Warblers in the USA

Breeds in the states of Illinois, Ohio, and New Jersey, as well as in Missouri, Texas, the Gulf Coast, and northern Florida. Winters on the Gulf Coast, extending into Mexico and the Caribbean.