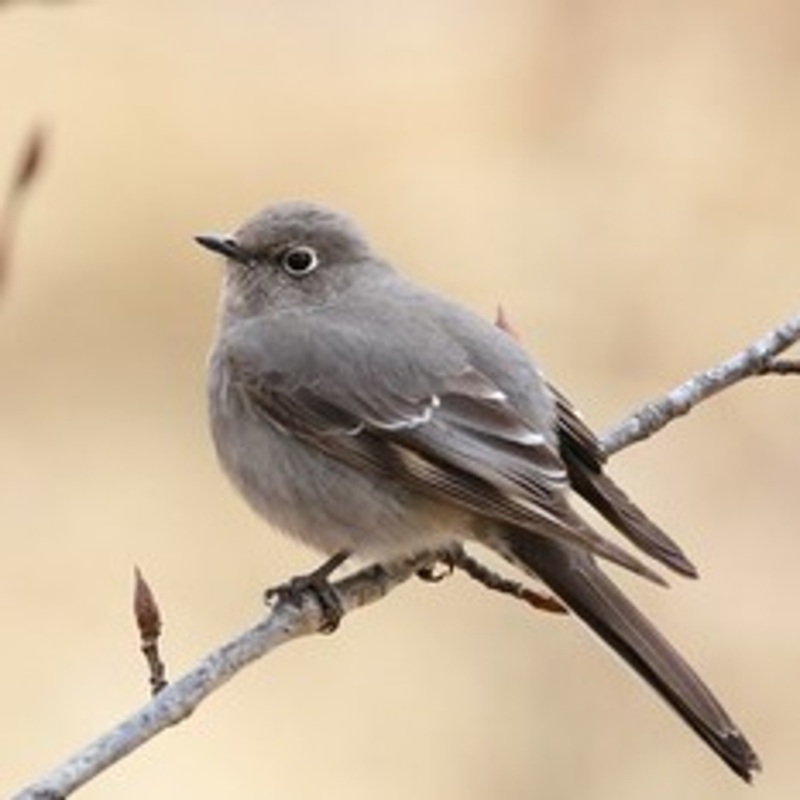 The Townsend’s solitaire, Myadestes townsendi is a medium-sized thrush that is the only native solitaire found north of Mexico. Townsend’s Solitaire is a graceful, wide-eyed songbird native to western mountain forests. Their sweet jumbling song alerts people to their presence and animates their evergreen forest and juniper woodland habitats.

The majority of the time, insects and fruit. Feeds on a variety of insects, most notably caterpillars, beetles, ants, true bugs, and others, as well as spiders and other invertebrates. In the winter, the majority of the diet may consist of berries and tiny fruits, such as of juniper, mistletoe, and hackberry.

Throughout the fall and winter, the Townsend’s Solitaire sings to establish and maintain its winter territory. Violent conflict may erupt in defense of the winter territory, as owners of big, berry-rich territories survive the winter at a higher rate than solitaires on tiny, berry-less territories.

Distribution of the Townsend’s Solitaire in the USA

Breeds in the highlands of Alaska and the Northwest Territories, as well as in British Columbia, South Dakota, California, and central Mexico. Winters from southern Canada to the United States