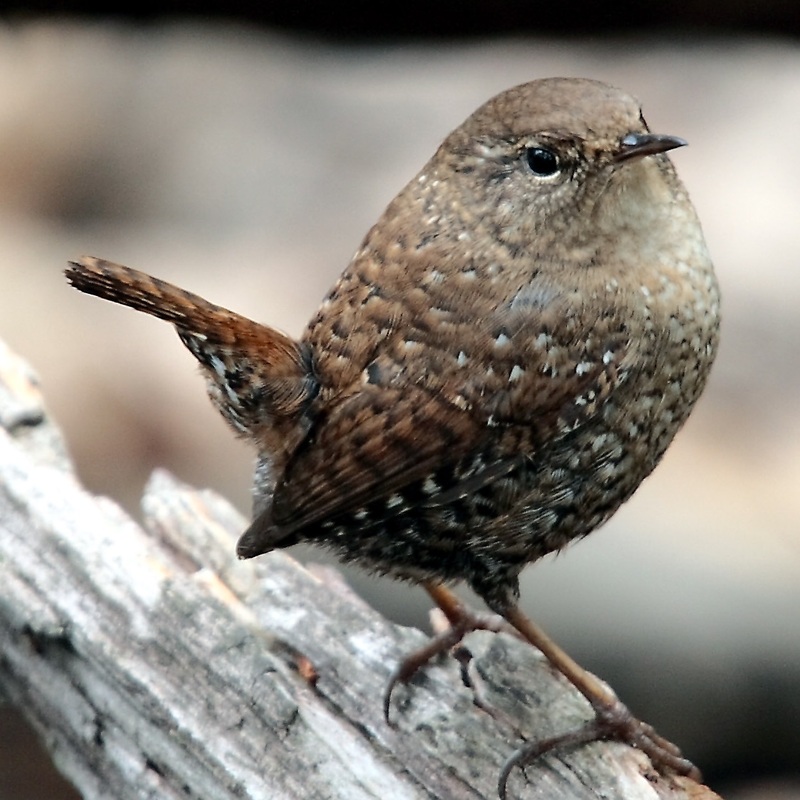 Troglodytes hiemalis is a small North American wren of the Troglodytidae family. It was once known as the winter wren, along with Troglodytes Pacificus and Troglodytes Troglodytes. Breeds in coniferous forests from BC to the Atlantic. It winters in southeastern Canada, the eastern half of the US, and (rarely) northern Mexico. Small numbers may be casual in the west.

Winter wrens are small brown birds with dark wings, tails, and ventral barring. Their eyes are light, and their throats are lighter than the rest of their bodies. It is the darkest in adolescence. They have a short tail and a narrow bill.

Winter wrens are insectivores, meaning they eat invertebrates. They forage on the ground. They eat insects and their larvae, as well as millipedes and spiders. They may prey on aquatic invertebrates in riparian areas.

Winter wrens inhabit a variety of habitats. This species thrives in deciduous forests but is also found in spruce and pine forests, towns, and villages

These birds are sedentary or migratory. People migrate short distances. Winter wrens migrate from October to March. Winter and autumn are prime times for males to invade and usurp each other’s territory.

Distribution of the Winter wren in the USA

Its range is roughly 5,430,000 square kilometers, with 36,000,000 individuals. This includes much of Europe, Asia, and North America. This range includes a large part of Turkmenistan. They inhabit eastern and western North America, as well as Eurasia.