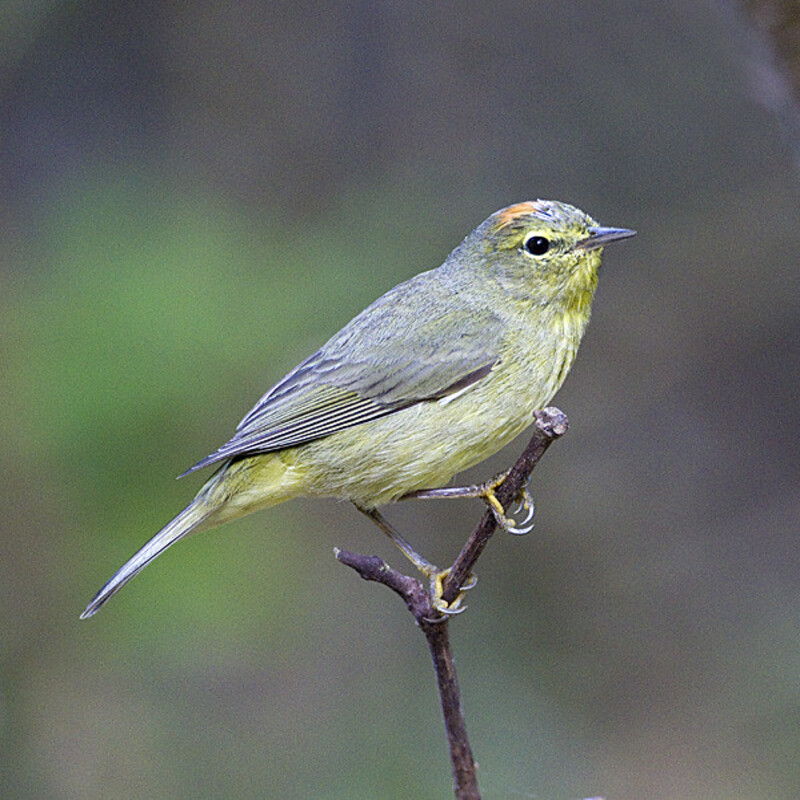 Orange-crowned warbler (Leiothlypis celata) is a tiny songbird in the warbler family found in the New World. This species is frequently plentiful in proper habitat, and in certain locations may be the most prolific breeding paruline.

Small warbler with olive-green upperparts and yellow underparts that are delicately streaked. The head features a subtle orange crown, a fractured eye-ring, and a weak eye line.

Mostly insects, with a few berries thrown in for good measure. In the summer, it feeds primarily on insects, with nestlings virtually entirely on bug larvae. In the winter, will feed on flowing sap from sapsucker or other woodpecker-drilled wells in tree bark. Feeds on insects, nectar, and berries throughout the tropical wintering season.

Orange-crowned Warblers breed in dense stands of deciduous shrubs, which are typically found within or near to the forest. They are found in a range of habitats, from low-elevation oak scrub to stunted woodland near the timberline. They can be found in practically any habitat during migration, however, they still prefer dense, low vegetation.

While the female dwells and nests in dense foliage near the ground, the male sings from the tops of lofty trees.

Distribution of the Orange-Crowned Warbler in the USA

Breeds from Alaska to Quebec and Labrador in the east, and from California to Arizona and New Mexico in the south. Winters in the southern United States and the tropics