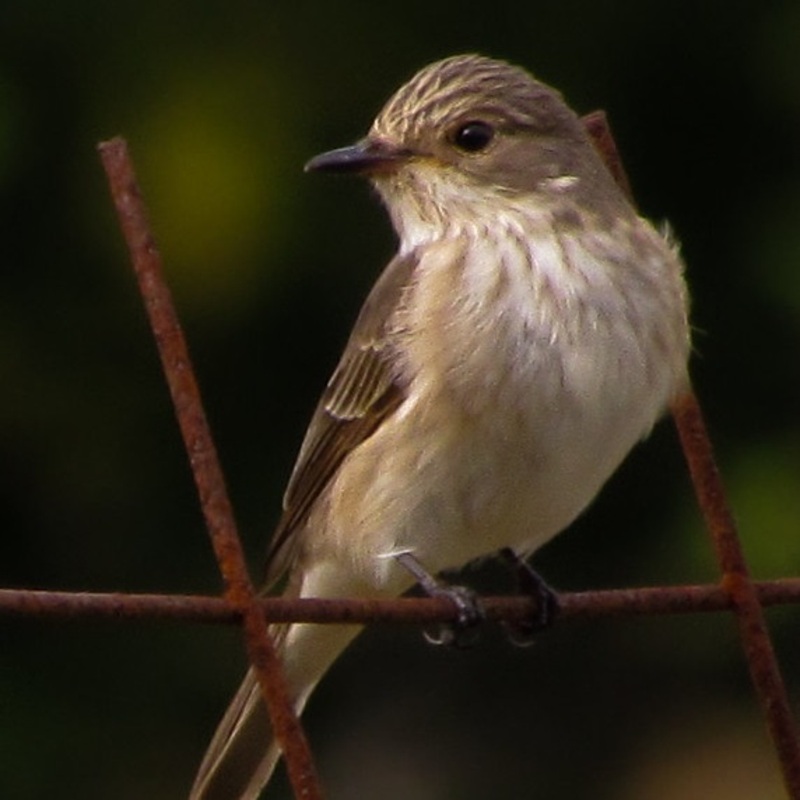 Southwestern willow flycatchers are predominantly insect feeders, darting out in short flights to catch insects in mid-air or hovering to collect insects from leaves.

Their nesting habitat is deciduous thickets, particularly willows, which are frequently found near bodies of water throughout the United States and southern Canada. They build a cup nest in a shrub or tree’s vertical fork.

Willow flycatchers are solitary birds that congregate and develop monogamous alliances during the breeding season, however, there have been documented instances of polygyny. They are also rather aggressive birds, particularly when another bird is nesting nearby. When nestlings are present, they frequently attack larger birds that approach their nest. Male willow flycatchers frequently defend territories that are greater than what they require for survival.

The songs are the most distinctive feature that distinguishes the subspecies. Additionally, mitochondrial DNA study reveals considerable genetic variations between the four subspecies. Their winter ranges were deduced using mitochondrial DNA genetic analyses of 172 birds sampled throughout the winter, in conjunction with plumage coloring and morphological variations.

Distribution of the Willow flycatcher in the USA

Breeds from southern British Columbia east to southern Manitoba, Ontario, and Quebec, and south to central California, Nevada, the southwestern United States, Arkansas, and North Carolina. Spends the coldest months of the year in the tropics.