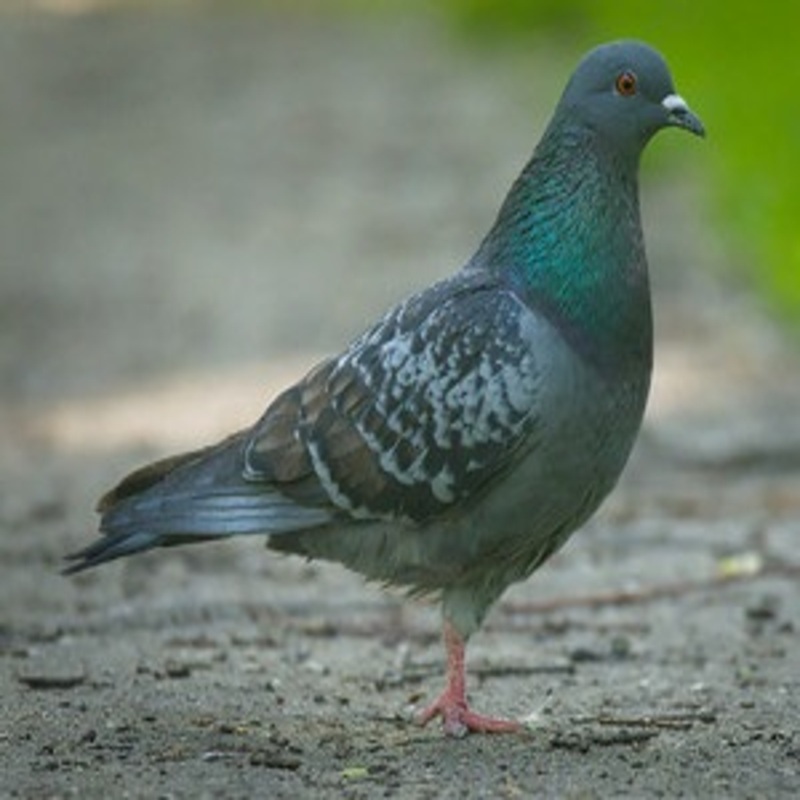 In contrast to domestic and feral pigeons, wild rock doves are pale gray with two black stripes on each wing. Males and females have little differences. The species has two squabs (young) every brood. Shortly after, both parents take over. The rock dove’s plumage is iridescent yellow, green, and reddish-purple. Females have less iridescence than males. It’s dark grayish pink. Most pigeons have two black wing bands and one bluish-gray tail band. Rock doves and feral pigeons can be classified into phenotypes or groupings based on external traits. The blue-bar, blue checker, dark checker, spread, and red phenotypes are among the examples.

Rock doves eat on open land in the early morning and late afternoon. They devour seeds. Pigeons in a semi-rural area of Kansas eat the following: There’s also some barley and knotweed in there. Feral pigeons in towns consume cake, peanuts, bread, and currants. Female rock doves need a diet strong in protein and calcium to deposit eggs.

Pigeons walk or sprint with their heads bobbing forward and backward. They fly in a straight line. Pigeons are most visible during the day, seeking shelter at night and during the heat of the day. They roost, sunbathe, and eat together, but they do not play. Invaders are aggressively pecked by both sexes in the nesting territory.

Distribution of the Rock Pigeon in the USA

These wild Columba lives are found in Europe and Asia. Wild pigeons are found all across the world, including North America. Notably, incidence within this range is not uniform.