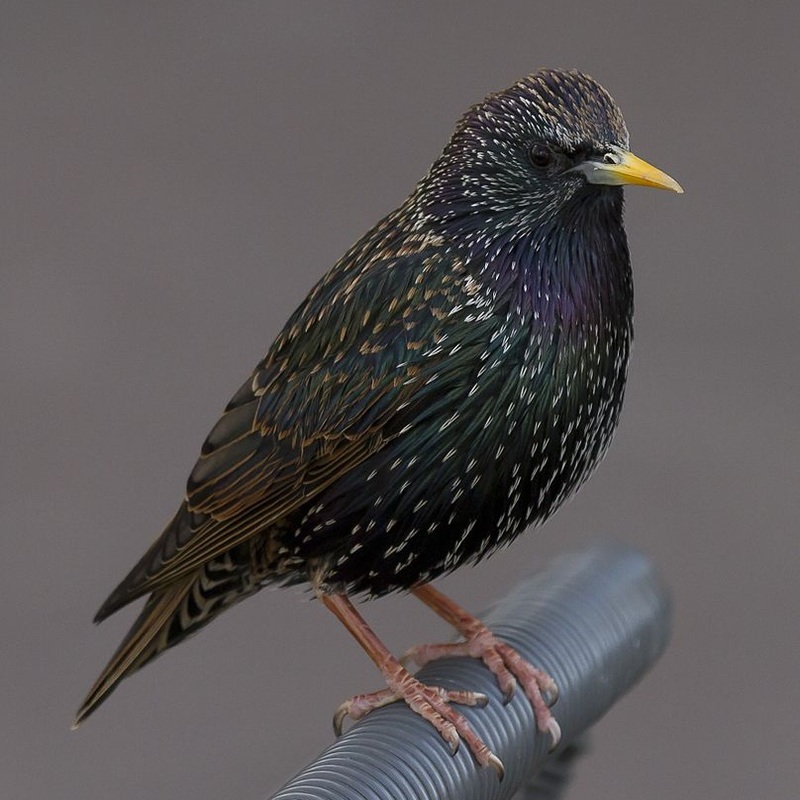 European Starlings were first introduced to North America in the nineteenth century by Shakespeare enthusiasts, and they are now one of the continent’s most numerous songbirds, numbering in the millions. Known as the common starling or European starlings, in Latin named as Sturnus vulgaris, is a medium-sized passerine bird belonging to the Sturnidae family of […]