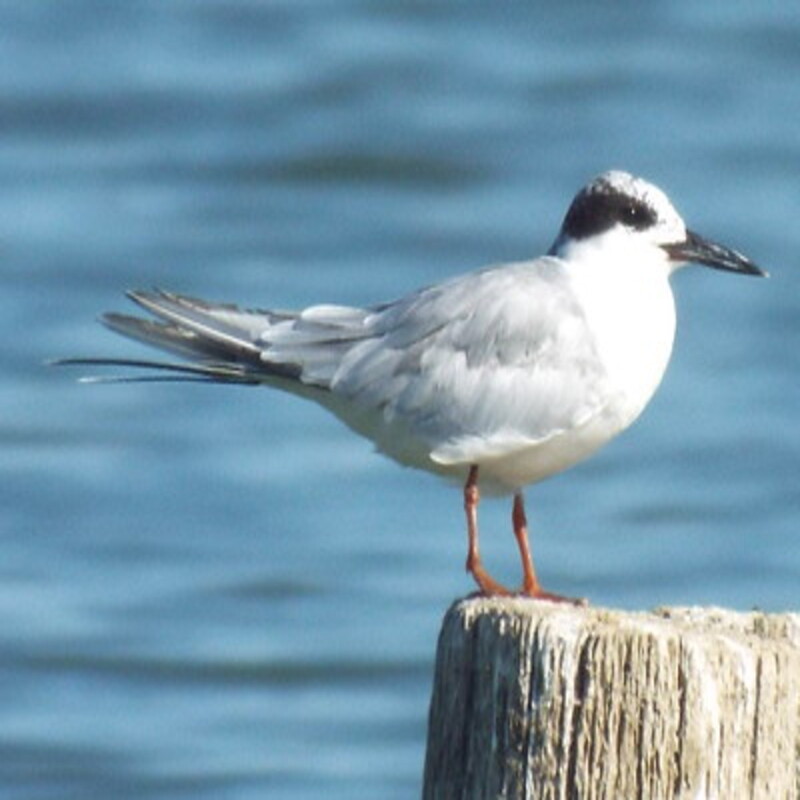 The Forster’s tern (Sterna forsteri) is a tern species belonging to the Laridae family. Sterna is derived from the Old English words “stearn” and “tern,” whereas forsteri is named after naturalist Johann Reinhold Forster. Quick Overview: Sterna Forsteri – Forster’s TernBody size: Around 11 in (28 cm) and a weight of 85 g (3 oz) […] The common tern, Sterna hirundo is a seabird species belonging to the Laridae family. This bird breeds in temperate and subarctic regions of Europe, Asia, and North America. It is a migratory species, wintering in tropical and subtropical coastal regions. Quick Overview: Sterna Hirundo – Common TernBody size: Around 13-16 in (33-41 cm) and a […] 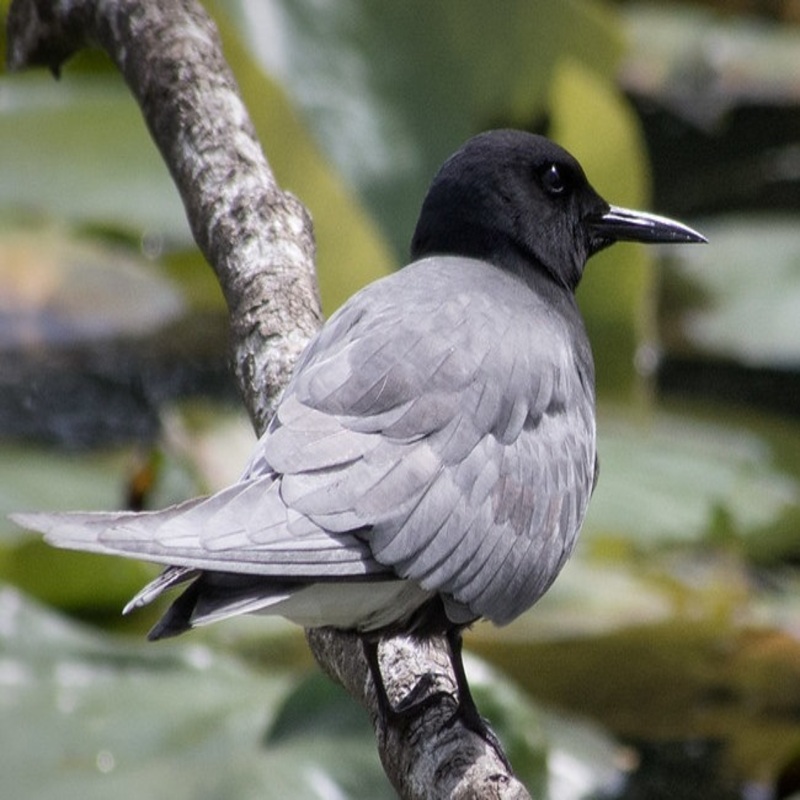 The black tern (Chlidonias niger) is a small tern generally found in or near inland water in Europe, Western Asia, and North America. As its name suggests, it has predominantly dark plumage. In some lights it can appear blue in the breeding season, hence the old English name “blue darr”. The genus name is from […] 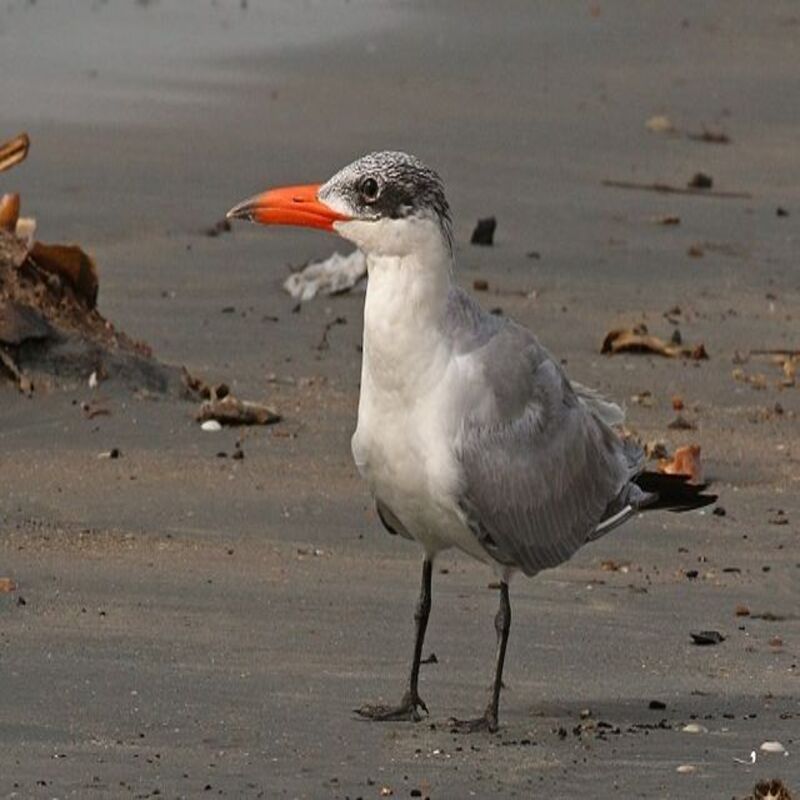 The Caspian tern (Hydroprogne caspia) is a subcosmopolitan yet scattered tern species. Despite its wide range, it is monotypic within its genus and does not have any recognized subspecies. The genus name is derived from the Ancient Greek hudros, meaning “water,” and the Latin progne, meaning “swallow.” Caspia is a Latin term that, like the […] 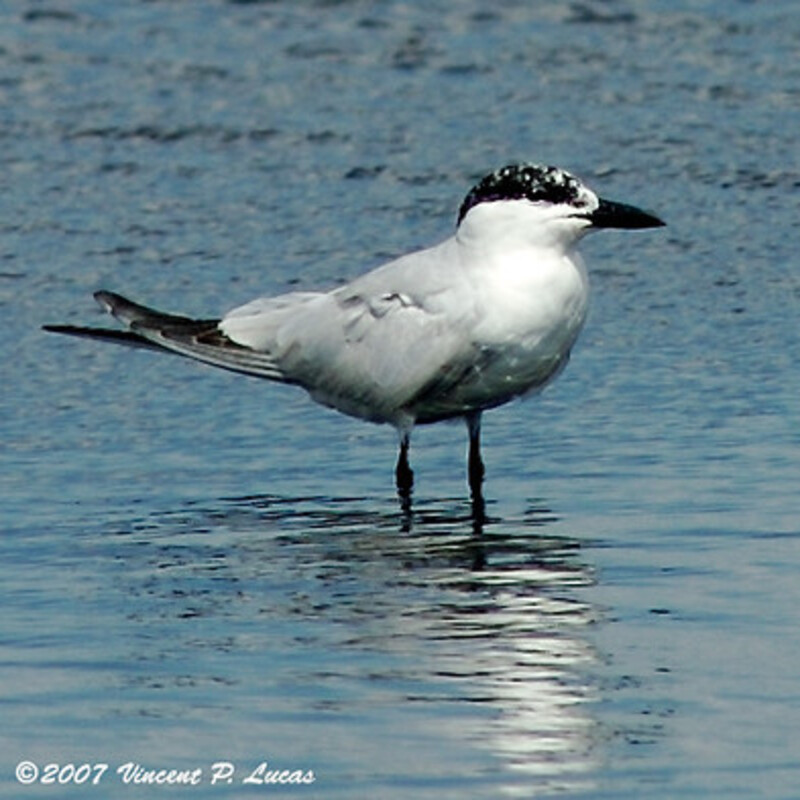 The gull-billed tern (Gelochelidon nilotica), originally Sterna nilotica, is a species of tern belonging to the Laridae family. The genus name derives from the Ancient Greek gelao, which means “to laugh,” and khelidon, which means “to swallow.” The specific epithet niloticus derives from Latin and means Nile. Previously, the Australian gull-billed tern was designated a […]

The least tern (Sternula antillarum) is a tern species that nests in North America and northern South America on a small scale. It is closely related to and was previously frequently regarded conspecific with, the Old World’s small tern. Additionally, the yellow-billed tern and Peruvian tern, both of which are found in South America, are […] 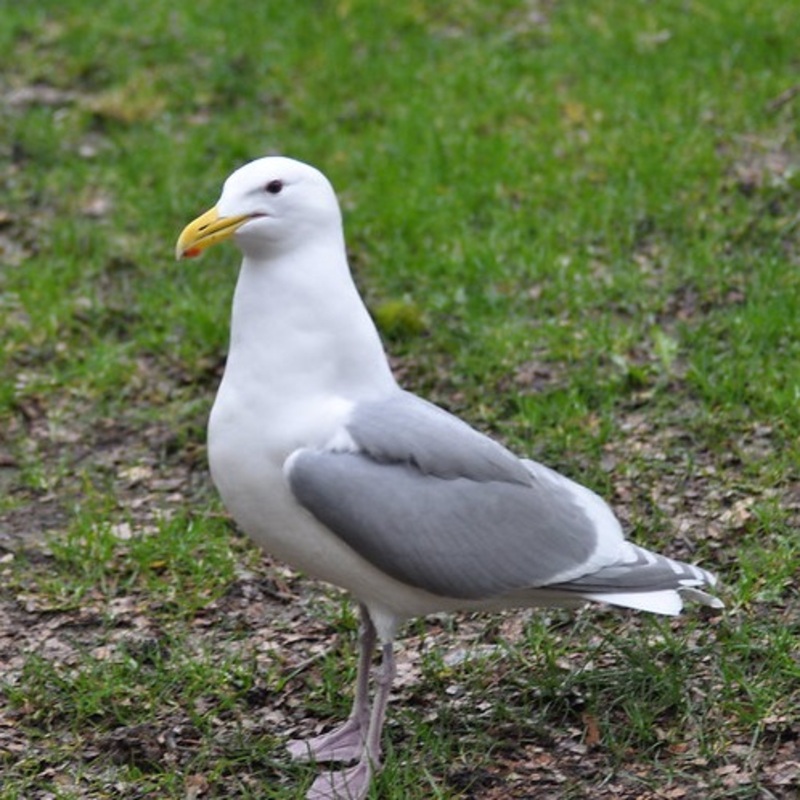 The white-headed glaucous-winged gull (Larus glaucescens) is a huge gull with glaucous wings. The genus name is derived from the Latin word larus, which appears to allude to a gull or other huge seabird. The specific epithet glaucescens derives from the Ancient Greek glaukos, which refers to the grey tint of its wings. Quick Overview: […] 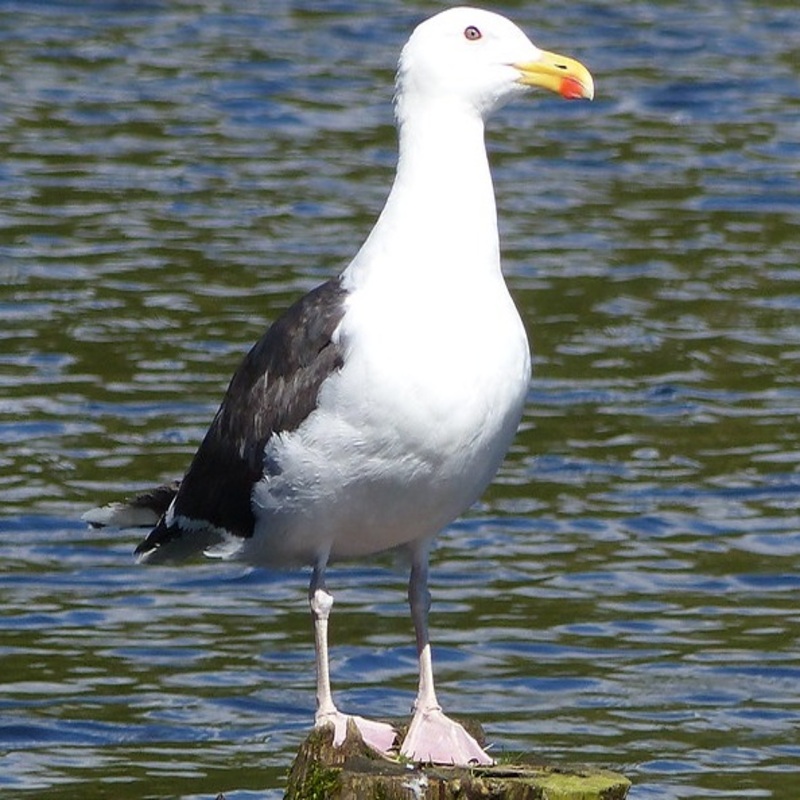 The great black-backed gull (Larus marinus) is the gull family’s largest member. The Cornell Lab of Ornithology refers to it as “the king of the Atlantic waterfront” due to its aggressive nature as a hunter, pirate, and scavenger. It breeds around the European and North American shores and islands of the North Atlantic and is […] 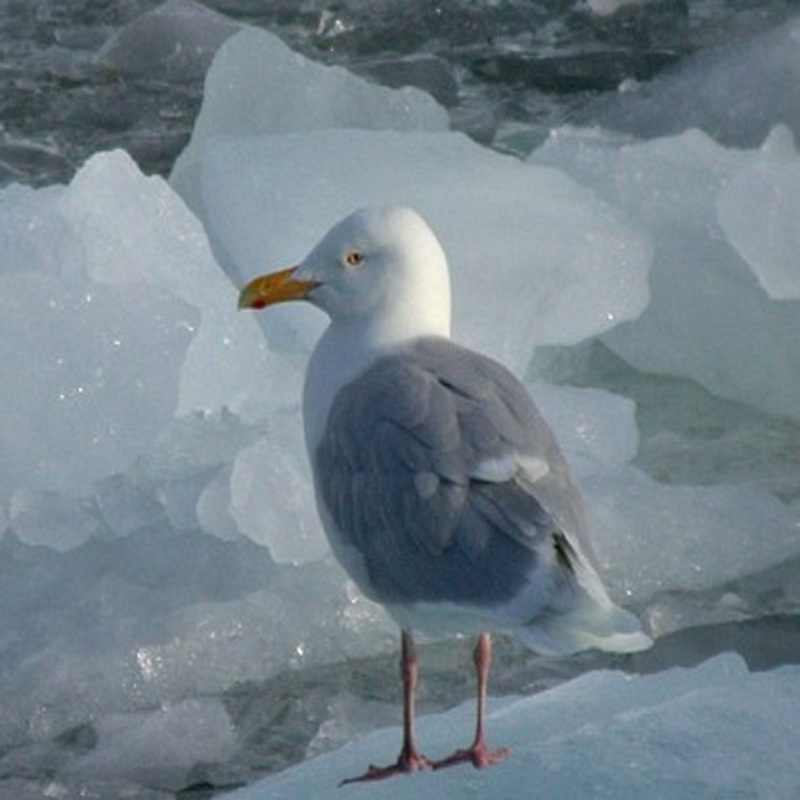 Glaucous gull (Larus hyperboreus) is a huge gull, the world’s second largest. It breeds in the Northern Hemisphere’s Arctic areas and winters on the coasts of the Holarctic. The genus name derives from the Latin larus, which appears to have referred to a huge seabird or gull. The particular epithet hyperboreus derives from the Ancient […] 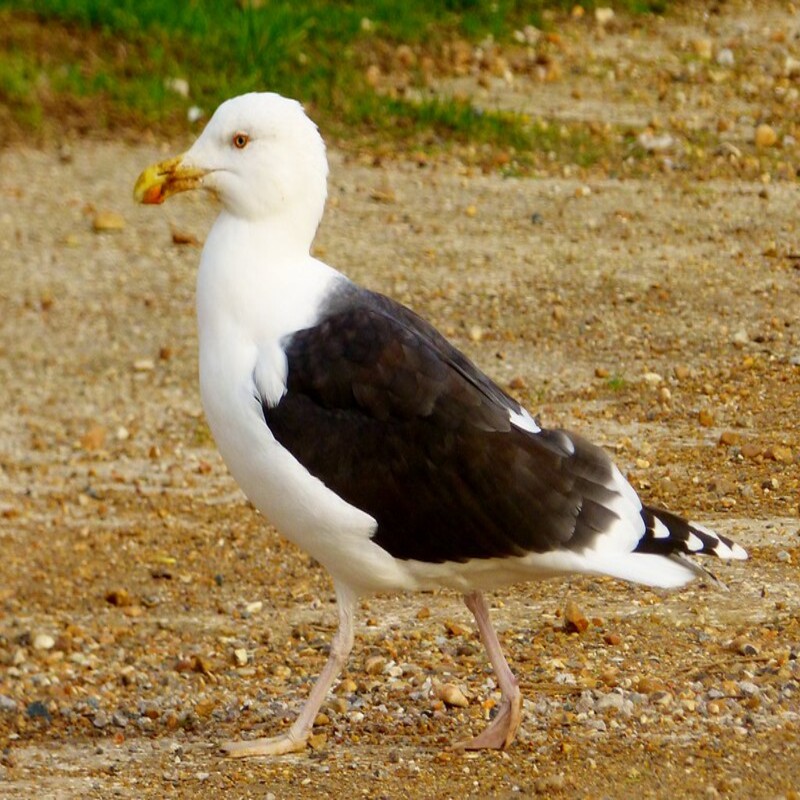 The lesser black-backed gull (Larus fuscus) is a medium-sized gull that breeds along Europe’s Atlantic coasts. It is a migratory species, wintering between the British Isles and West Africa. It has become increasingly prevalent in North America, most notably along the east coast. Previously a seasonal visitor, many birds are now seen year-round. They arise […]