It’s a ground-dwelling New World quail, called the California quail, Callipepla californica. Males have a dark brown cap, a black face, a brown back, grey-blue breasts, Females and youngsters have a pale belly. Its closest relative, the Gambel’s quail, has a longer (2.5 in) and brighter head. During the Pliocene or Pleistocene, the two species […] 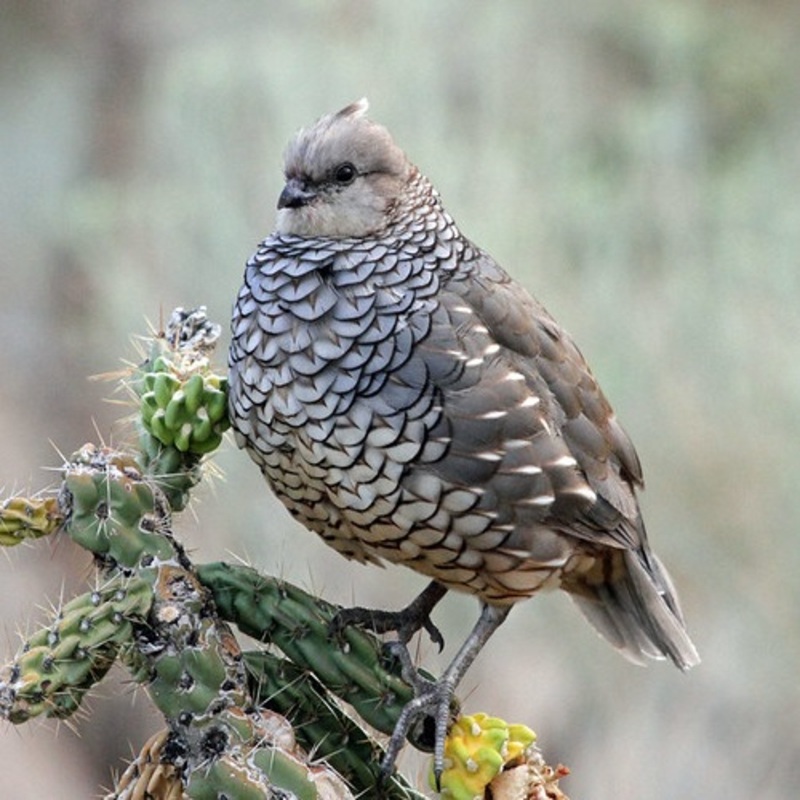 The scaled quail, Callipepla Squamata, sometimes known as the blue quail or cottontop, is a member of the quail family native to the New World. It is a bluish gray bird that is found in arid locations ranging from the southwestern United States to Central Mexico. This species is a Pliocene branch of the genus […] Known as the Northern bobwhite, Colinus virginianus is a ground-nesting bird native to Canada, the United States, Mexico, and Cuba, with imported populations in the Caribbean, Europe, and Asia. It is a New World quail in the family of Odontophoridae. They were previously grouped with Old World quails in the Phasianidae family, but are unrelated. […] Small ground-dwelling New World quail, Oreortyx pictus is commonly known as mountain quail. The genus Oreortyx is sometimes classified in Callipepla. The mountain quail split from other New World quail species earlier than the bobwhites, around 6 million years ago. Quick Overview: Oreortyx Pictus – Mountain QuailBody size: Around 11 in (28 cm) and a […]